Early Voting--Why it's Wrong for CT 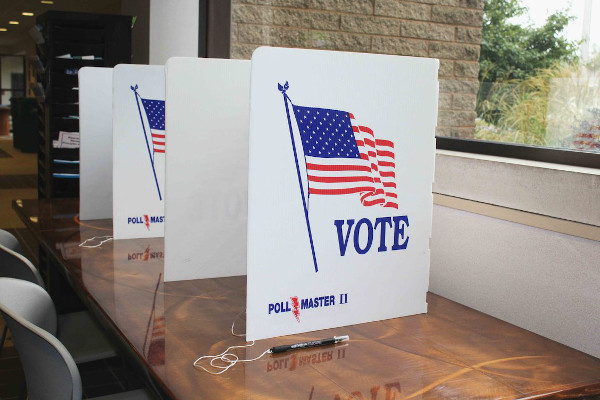 Early Voting—What are We Trying to Solve?

This Election Day, you will see a question about early voting on the ballot. This same proposed amendment was voted down in 2014 and reappears now as an open-ended proposal that, if affirmed, would give unlimited powers to lawmakers to extend early voting in any manner and for any duration as decided by a simple majority of lawmakers.

Early voting is not right for Connecticut and is a solution looking for a problem. Here’s why:

The Bottom Line: Early voting reduces a voter’s opportunity to learn more about the issues, and the candidates. Additionally, voters may miss the revelations of an “October surprise.”And Connecticut already has one of the highest voter turnouts in the country. So what problem are we trying to solve?

Next Tuesday, October, Sept. 18, the rescheduled debate against my opponent, Democrat Stephanie Thomas—which will air across all CT Public platforms, including PBS and NPR, beginning at 8 p.m. The debate will take place at the Lincoln Theater on the campus of the University of Hartford and is sponsored by the League of Women Voters.

I look forward to representing our principles and values on this very important stage.

I hope you will tune in!

Thank you and Godspeed,

Republican Candidate for Secretary of the State